Skip to primary navigation Skip to content Skip to footer Click here to WE ARE OPEN & GOOD TO GO! BOOK YOUR OCEAN ADVENTURE TODAY!

WE ARE OPEN & GOOD TO GO! BOOK YOUR OCEAN ADVENTURE TODAY! 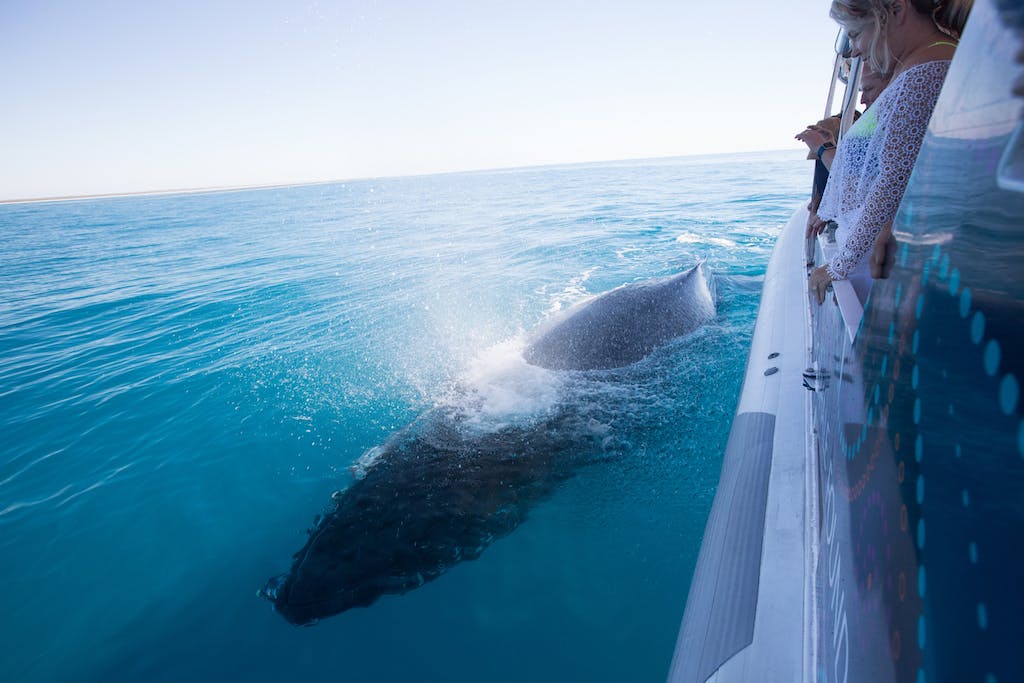 We already have the best rates in Hervey Bay, and our new Whale Search ecotour offers even more savings! 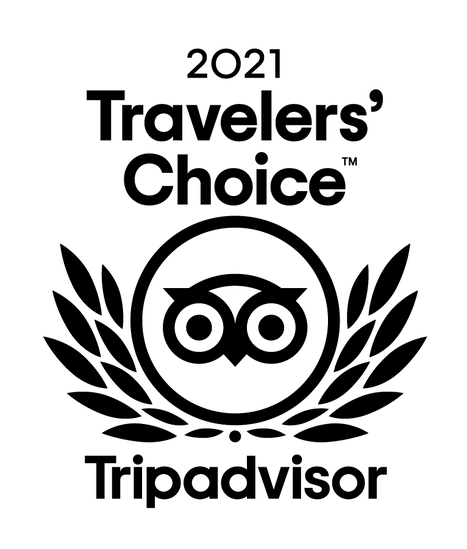 Hervey Bay is the Whale Watching Capital of Australia. If you want to watch whales in the wild, no other destination can rival the sheer number and quality of whale encounters you’ll experience here.

During whale season, thousands of humpback whales make this calm, protected and relatively small area a popular stopover on their journey to Antarctica. So many “big fish (mammals, actually) in a small pond” makes the likelihood of sightings almost certain.

Hervey Bay’s whales also tend to stay a while, 10 days on average. All age groups of whales can be found in our waters, including mothers and their calves, as well as juvenile and adult males that can often be heard “singing” underwater.

The humpbacks of Hervey Bay are also the most active, playful and inquisitive whales found anywhere in the world. Whale “muggings” are common, when one or more of these curious creatures approaches and stays close to the boat for an extended period of time.

Other fascinating behaviours often on display include breaches, tail slaps, fluke up dives, and what we at Pacific Whale Foundation call “spy hopping” – when a whale raises its head just above the water at eye level. It makes you wonder who’s watching who?